Hypnosis & The Neuroscience of Magic

Hypnosis & The Neuroscience of Magic

All great magic tricks are based on psychology. Every type of illusion, from the simple to the grand, from a basic card trick to a disappearing elephant, is based on psychological illusions. Mentalism, also referred to as brain magic, is particularly rooted in this idea. The sense of awe that is evoked from a deftly performed mind reading or “second sight” performance is fueled by the experience of the trick revealing itself inside the spectator’s own mind.

Magicians throughout the ages have cloistered their secrets away among the initiated, and stories of a strictly enforced “magician’s code” have circulated in and around their communities for years. Every magician knows that they should teach their craft only to those that are passionate about it as well as those that are truly committed to its survival. At the pinnacle of all magical knowledge exists the secret of secrets, an understanding so simple and yet so profound that it has supported and sustained the magical arts and other esoteric disciplines for millennia. That secret is an understanding of the mechanisms of human perception, of our primitive behavioral wiring, and of the manipulation of attention.

Long before the term neuroscience had been coined, magicians had, through careful observation and trial and error, deciphered the critical keys to human behavior. Perhaps hunters were observed by ancient shamans who discerned that when human attention becomes fixed on its prey, peripheral vision becomes dimmed, leaving around it a twilight netherworld ripe for manipulation.

A flickering flame and a captivating tale that leaves its listeners in a trance might have revealed even greater insights into the real secrets of conjuring. The hand is not truly quicker than the eye, but saying this leaves one’s attention on the hand. It is these understandings, this knowledge that became the magician’s stock in trade.

Hypnosis has a similar pedigree. Anton Mesmer, a pioneer of the hypnotic arts (Mesmerism), believed that hypnosis, then known as “animal magnetism,” was an unseen natural force capable of providing miraculous cures. Even though Mesmer’s assumptions were incorrect, he still managed to manifest all manner of hypnotic phenomena with those that he served—armed only with the force of his personality, his unshakeable belief in himself, and the power of suggestion.

Like the shamanic magicians that preceded him, Mesmer had discovered the elusive connection between human behavior and healing. In the years that followed Mesmer’s initial observations, many, like Scottish surgeon James Braid, discovered that hypnosis could be used to educate and most importantly to heal. Neurologist Jules Bernard Luys said of Braid “Braid demonstrated that hypnotism, acting upon a human subject as upon a fallow field, merely set in motion a string of silent faculties that only needed its assistance to reach their development.”

Long before the term neuroscience had been coined, magicians had, through careful observation and trial and error, deciphered the critical keys to human behavior.

Recent neuroscientific studies have illustrated the very real connections between perception, belief, and biology. Ancient shamans were familiar with these concepts and continually practiced them as they performed their multiple roles as herbalists, psychologists, storytellers, and wizards. Unlike the modern practitioners of magic with whom we are the most familiar, these ancient magicians unselfishly ensured both the physical and mental health of the communities in which they lived.

Their work was essential not only to the development of society but to our understanding of healing. Many of the secrets of the mind that they employed in their work have been lost in the confusion of history, leaving future generations at the mercy of a medical and psychiatric establishment that is overly reliant on pharmacological solutions. With our current technology rapidly uncovering the secrets of the brain and its functioning, it is time once again for us to focus our attention on these historical practices and re-discover the magic that lives at the center of each of us. 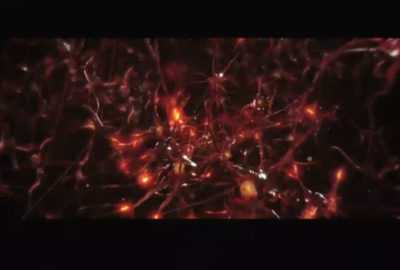 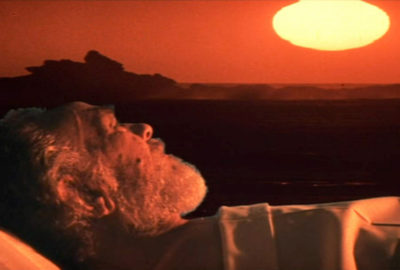 Virtual Visions: Healing in the Age of Spiritual Technology

Use this form to find things you need on this site